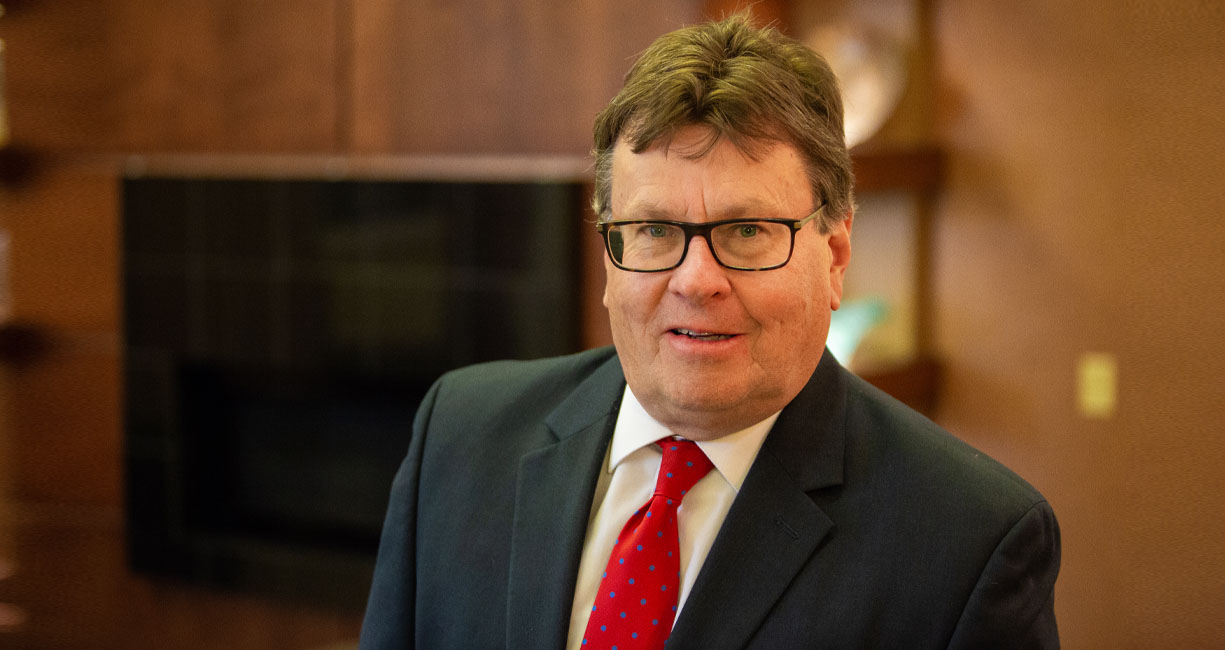 For over three decades, firm managing partner Oliver Goe has successfully represented individuals, professionals, businesses, public entities, employers, and insurers in state and federal district courts, as well as before the Montana Supreme Court.  He maintains a broad-based practice focused primarily on medical malpractice defense, insurance defense, employment law, workers’ compensation defense, and civil and commercial litigation.  He  is rated AV by his peers, according to Martindale Hubbell, and has been honored in Super Lawyers since 2009.

Oliver’s employment practice is focused on defending employers on a wide range of matters and complicated employment issues, including wrongful termination, sexual harassment, ADA compliance, illegal discrimination, wage and hour claims, FMLA compliance, independent contractor, and other employment claims. Through his workers’ compensation practice, Oliver is retained by insurance carriers that provide workers’ compensation coverage to a number of cities and towns in Montana, where he defends claims against the underlying insureds.

Oliver is a frequent lecturer to government and private employers on employment law issues.  He has also been a speaker for numerous continuing legal education seminars addressing Montana employment and labor law issues.

Oliver was born and raised in Bakersfield, California and earned his undergraduate degree in Political Science at the University of California Berkeley in 1977.  He earned his Juris Doctorate three years later from the Santa Clara University School of Law.  After passing the California Bar Exam, Oliver began his legal career as a public defender, where he gained extensive trial experience and skills.

In 1986, Oliver and his family moved to Montana to enjoy the great quality of life and picturesque surroundings, and shortly thereafter, he joined BKBH.  He is married to Christina Goe, a fellow attorney and former General Counsel for the Montana State Auditor, and has three daughters, Rebecca, Carrie, and Emily, and three grandchildren, Anders, Clara and Linnea. 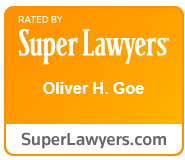 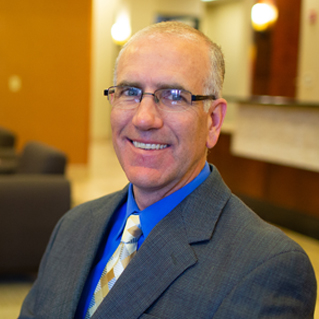 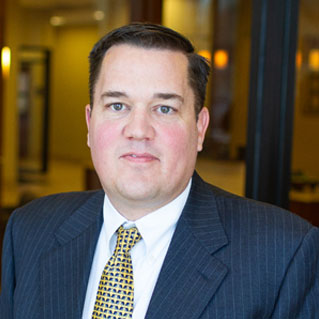 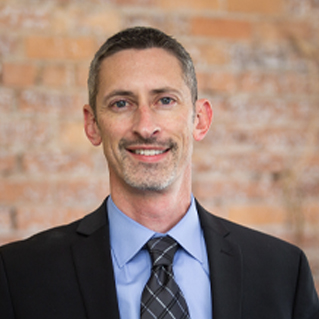 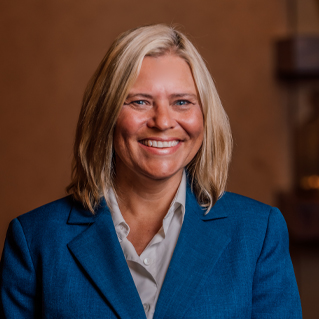 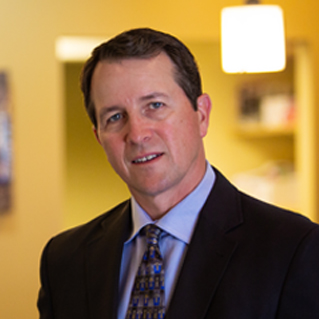 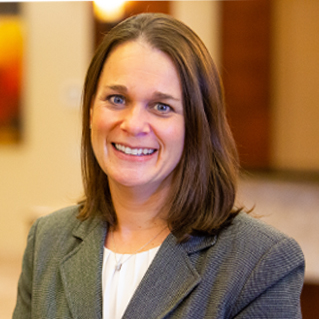 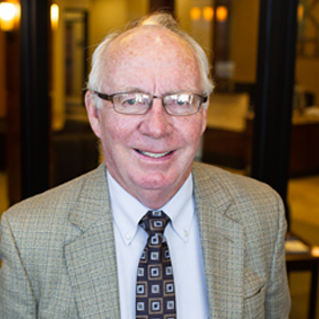 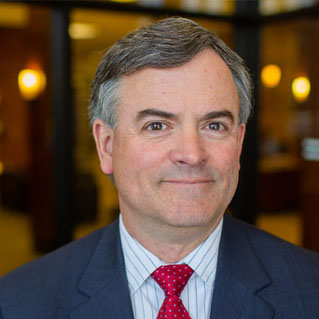 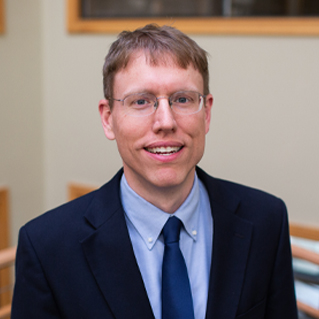 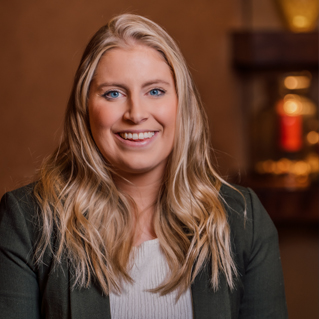 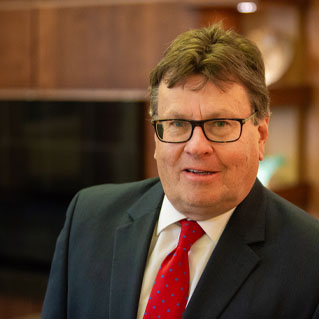 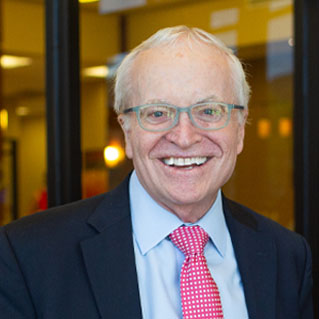 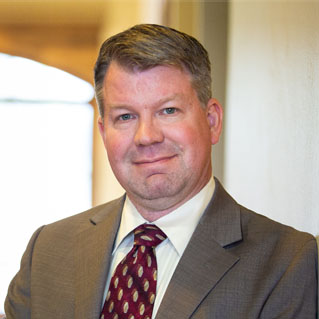 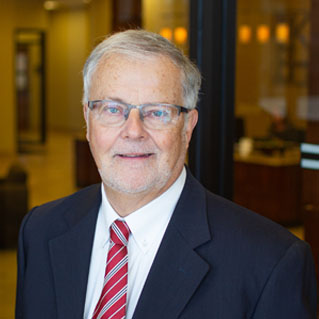 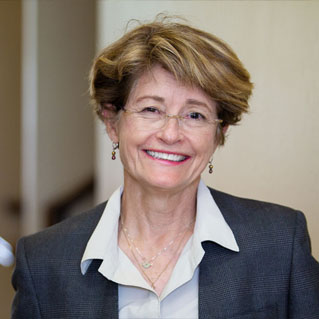 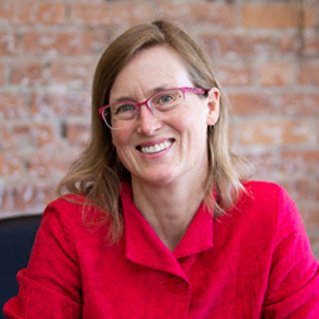 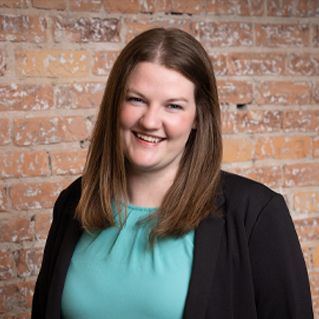 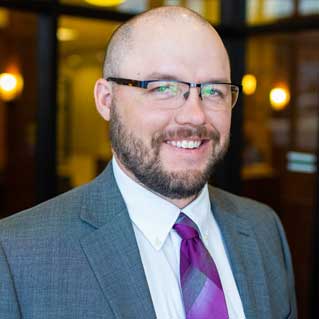 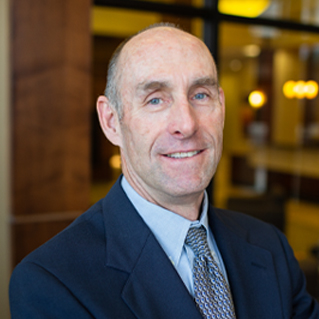 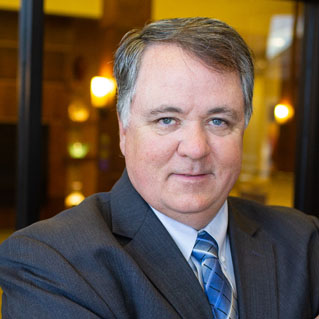 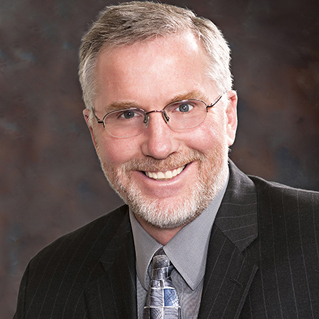 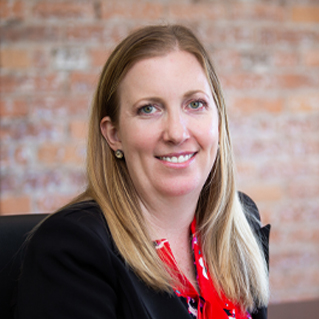